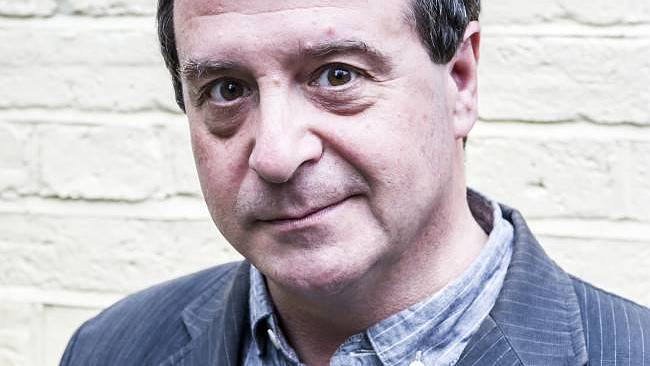 Featuring Mark’s usual odd mix of theatre, stand up, a dash of journalism, some activism and a dollop of mayhem, he asks the question: if the ramblers of the 1930's were here now, what would they do to open up the cities, and how do we turn the skyscrapers and corporate squares into our playgrounds? A keen walker in his home city of London, Mark was alarmed to discover just how much of the open land is owned by oligarchs and offshore registered corporations. It is no wonder that the ‘Occupy’ movement ended up outside St Paul’s Cathedral - it is about the only non-corporately owned public space in the City.

Mark sets out to try and carve a small space in the urban world where mischief and random chance can lurk. No one knows where this show is going to end up, so join him on the journey.

Mark began his career on BBC Radio 1's Mary Whitehouse Experience before presenting six series of his own show, The Mark Thomas Comedy Product, on Channel 4 and The Mark Thomas Manifesto on BBC Radio 4. He has performed four shows at London’s National Theatre, been commissioned to write a new production for the Royal Opera House, written five books and given evidence to parliamentary select committees on two occasions!

“Along with Mark Steel and Jeremy Hardy, Mark Thomas is widely regarded as a member of Britain’s political comedy elite” said Town Council Arts Officer Chris Jones. “He is a tireless, and very successful campaigner, taking up a huge range of causes from the living wage to corporate tax avoidance and buskers rights to international arms trading. The Town Hall was lucky enough to host a warm up show for Mark a couple of years ago. It sold out in days and was one of the year’s stand out performances.”

More in this category: « Album release for former Selby Battle of the Bands star Only Fools star talks 'being Boycie' in Selby show »
Login to post comments
back to top