Brayton High is bottom of the pile while Tadcaster Grammar storms ahead. 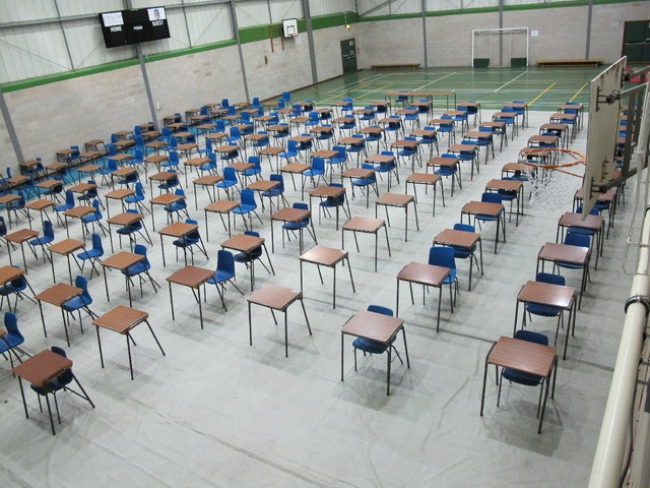 Pass rates at secondary schools throughout the Selby area have been published as part of national education league tables.

The figures, released in the Department for Education's annual data drop, show a slight up-tick in national pass rates achieved by state funded secondaries. This has translated to a mixed bag for Selby area schools where some have posted significant improvement, while others showed decline.

Only one of our areas schools was shown to be 'underperforming' in this year's tables. Brayton High School posted a pass rate of 38% of its pupils scoring five or more GCSEs, graded at C or better, falling short of the 40% required.