Changes planned for congested A19 junction at Crockey Hill 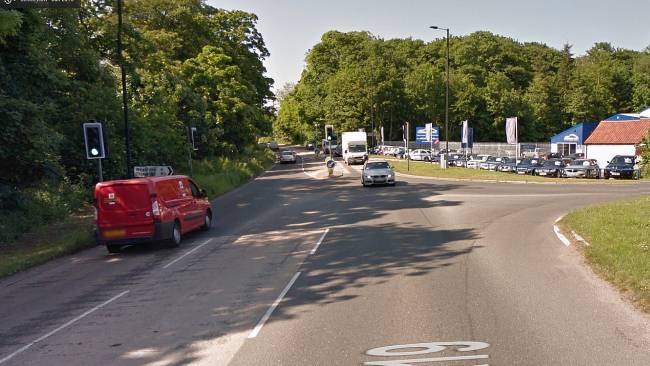 Commuters who travel between Selby and York could be facing delays as a local council ponders improvements to a busy road junction.

Highways planners at the City of York Council have begun a consultation with the public over proposals they say could help reduce congestion on the A19 at Crockey Hill.

Changes include the partial widening of the road to allow an 'outside lane' to be created in the direction of Selby. The two-lane traffic would continue south of the junction, prior to merge back in to a single lane traffic, close to Deighton Grove Lane.

Off-road pedestrian and cycle access would also be revised, together with a re-plan of the junction's traffic lights system.

Over 20,000 vehicles pass through the junction every day, making it one of the busiest under the York authority's control. Motorists from the Selby area, who regularly commute to and from the city, will be familiar with lengthy delays on the junction, where as many as 1,200 vehicles per hour can be expected to pass during peak times.

The council believes that its plans will see a 50% reduction in congestion at the site during evening peak. This equates to a five minute saving for Selby commuters travelling home from York.

The council is keen to hear views on these proposals throughout May. It says feedback will be taken to a public meeting, chaired by the councillor responsible for transport, before any final decisions about the scheme are made.

If the scheme is green-lit, some off-road work could start in the autumn of 2017.  This may include utility works and the felling/replacement of a small number of trees.The main construction works would follow in the new year.

Anybody with comments is urged to contact the council by email to This email address is being protected from spambots. You need JavaScript enabled to view it. or letter to A19 Consultation, City of York Council, Transport Projects, Eco Depot, Hazel Court, York, YO10 3DS.