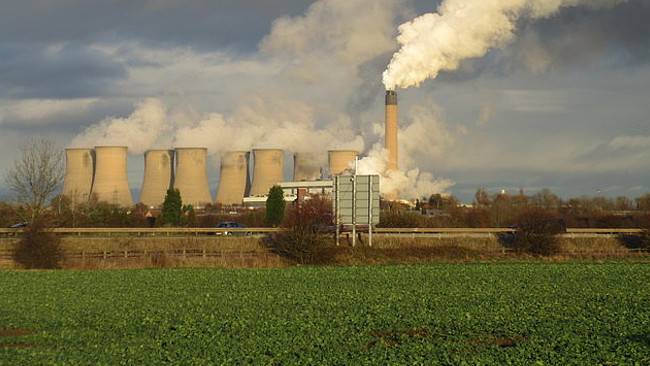 Selby's Eggborough Power Station is to close later this year, with the loss of around 130 jobs.

The plant's owners, Czech firm Energetický a Průmyslový, say Eggborough is no longer commercially viable after losing out on a contract to provide a backup supply to the grid next winter.

Existing supply contracts with Eggborough are due to expire at the end of September, after which the plant is expected to cease operations.

Adam Booth, managing director at Eggborough Power Ltd, said, "With the age of the plant and the current government’s policy that all UK coal-fired power generation must cease by2025, Eggborough has been under threat of closure for the past few years."

Eggborough began generating electricity in 1967 and can produce a total of 1,960 megawatts from its four coal-fired generators.

A replacement 2,500 megawatt gas-powered station is currently being planned but is unlikely to come online until after 2020.