Van stolen and man assaulted in A19 layby 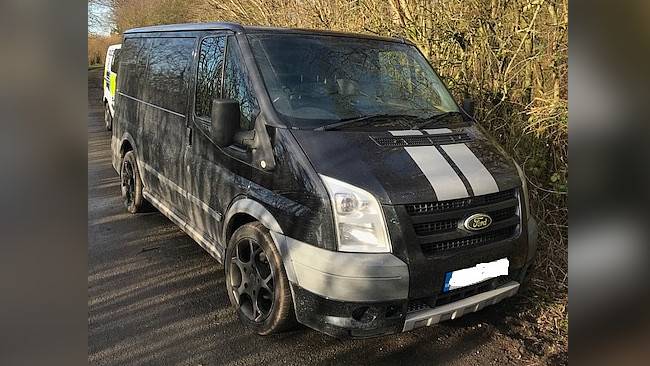 Police investigating an assault on a 26-year-old man from Selby are appealing for the public's help to identify the perpetrators.

At approximately 10 o'clock on the night of Wednesday, 31 January, the victim was driving a black Ford Transit van between York and Selby.

The driver reports pulling over to take a break in the A19 layby, between Riccall and Barlby.

Here, he is alleged to have been assaulted and his van stolen. The victim sustained minor injuries.

The van was later seen on the A1 in West Yorkshire the early hours of Thursday, 1 February. It is also known to have been in the Pontefract area at around 2:20am and was later seen near to Monk Fryston, shortly before 3:30am.

The vehicle was recovered from a location in Barlow at around 9 o'clock on Thursday, 1 February.

Police would like to speak to anyone who saw the distinctive van, which has two white stripes on the bonnet and grey bumpers, being driven between the hours of 10pm on Wednesday, 31 January 2018 and 9am the following morning.