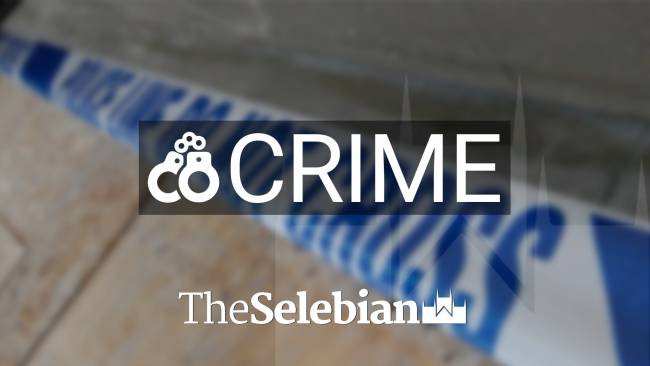 Police have arrested a gang of four who they found in possession of a number of items suspected to have been stolen at the Designer Outlet in Naburn.

At 2.40pm Sunday 4 March 2018, police received a call from security staff at the shopping park to report a gang of suspected shoplifters who had targeted a number of designer stores.

The security team had already detained one male, who had been found in possession of suspected stolen property, and were tracking the other members of the group.

A man and a woman had been seen to leave the shopping park and get into a silver Mercedes Benz C-class.

Police attended and stopped the suspect vehicle before it left the premises. On conducting a search of the vehicle, officers located a number of items of clothing suspected as stolen and a device suspected to have been used to de-tag items.

Security staff identified the other member of the group, who was under surveillance and police located and arrested the suspect, who was in possession of a number of suspected stolen items and another suspected de-tagging device. A 24-year-old man from Sheffield was arrested on suspicion of theft from a shop and going equipped to steal.

The member of the group who security staff had already detained, a 22-year-old man also from Sheffield, was also arrested on suspicion of theft from a shop.