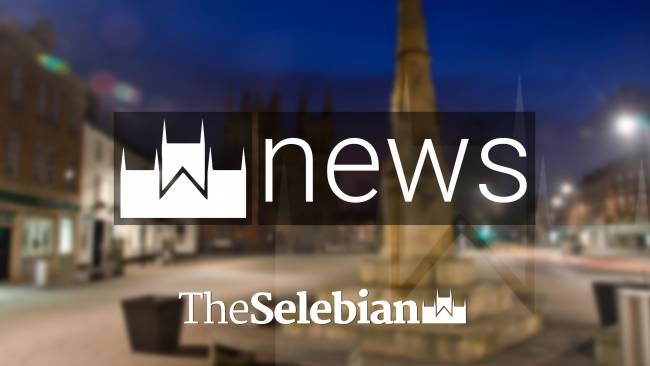 North Yorkshire Police has issued a statement, clarifying what the UK's current increased terror threat level means for policing in our county.

Assistant Chief Constable Phil Cain said: “As you may have heard if you have been following the tragic events in Manchester on Monday evening, the UK terror threat level has now been raised to critical. This means that an attack in the UK may be imminent.

“However, this could be anywhere in the country, and there is no specific information to suggest that North Yorkshire is a target.

“But, it is important that everyone remains vigilant and reports any suspicious activity or information to the police or the confidential anti-terrorist hotline on 0800 789321. If you are in immediate danger, always call 999.

“We have increased our uniformed patrols across North Yorkshire so you will see more officers out and about at key locations and events. Some of these officers will be armed, but please don’t be alarmed, this is precautionary and not in relation to any specific information.

“The raising of the terror threat to critical means that we can now call upon the assistance of the military. This does not mean that you will immediately see soldiers patrolling the streets of North Yorkshire. It is an option that we will keep under consideration and constantly review.

“We urge members of the public to be alert, but not alarmed, and to remain vigilant. Trust your instincts and report any suspicious activity to the police or anti-terrorist hotline. For further information about reporting suspicious behaviour visithttps://act.campaign.gov.uk/.

“If you get caught up in the rare event of a weapons attack we urge you to follow the Run, Hide, Tell advice.

“Our thoughts remain with the victims and families of those affected by the attack in Manchester.”