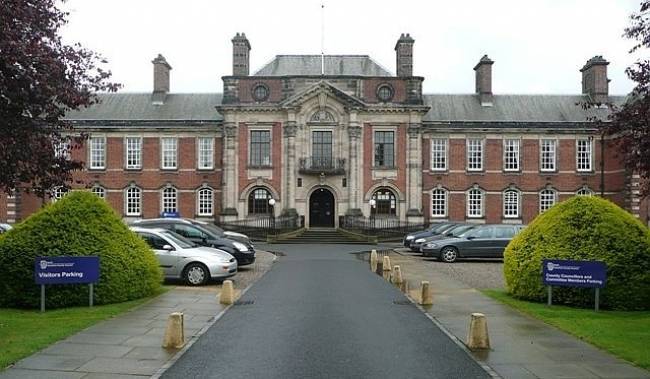 North Yorkshire County Council has defended a move which will see an inflation-busting increase to councillor allowances.

The county-wide authority says the 4.5% increase is a 'step towards' making allowances received by its members for council work closer to amounts paid to members of other county councils – a gap it says currently stands at nearly 10%.

Councillors who sit on the Northallerton-based authority will now take a basic allowance of £9,635, up £414 per annum on the previous sum. Members with increased duties, such as those who sit on committees or the council's executive will receive additional sums on top.

The move follows a report by the independent panel that sets councillor allowances. It suggested that failure to increase allowances could hamper efforts to recruit the 'required calibre' of future councillors.

The report said, “It continues to be the strong belief of the panel that, while the reluctance of members to accept proposed increases in the basic allowance has been admirable in the light of the financial climate, members should be adequately and appropriately compensated for their contributions. In our opinion, our recommendation is also necessary to attract the required calibre of candidate from a more diverse range of backgrounds.”

County Councillor Carl Les, Leader of the County Council, said, “Last year, members chose to take a lower than proposed increase after seven years with no rise in recognition of the financial pressures facing the county. This year, members had to decide whether to accept the panel’s recommendation, taking into consideration the need for the option to stand as a councillor to be open to people from all walks of life regardless of income or employment status. Even though the recommendation has been accepted, it will be up to individual councillors to decide whether they take an increase and, if so, how much.”