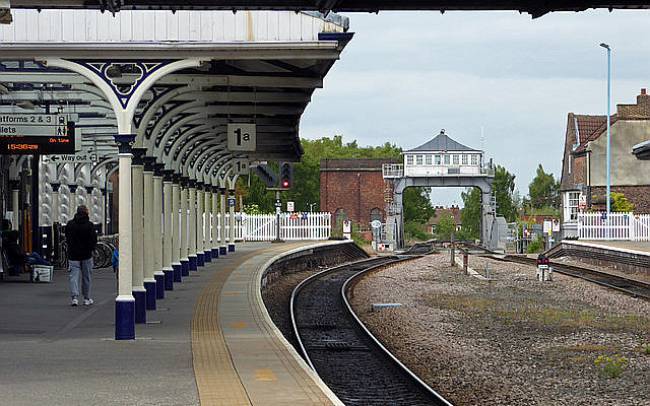 Struggling rail franchise Northern looks to have reached the end of the track following years of poor performance, the Transport Secretary said indicated.

Government minister Grant Shapps has told the BBC's Breakfast programme that he has already started a process that could result in stripping the firm's routes or otherwise shortening its contract.

Northern, who runs many of the services relied upon by those who commute from Selby Station, has earned the nickname 'Northern Fail' as a result of the impact of botched timetable changes, failure to introduce promised new rolling stock and increased overcrowding at peak times.

When asked by the BBC's Charlie Stayt if he was intending to remove the firm's franchise he said, "That's right. In the autumn I wrote to the necessary parties in this with what's called a request for proposal.

"And that's simply where you take action. There are a couple of ways that can go. But one is to strip a franchise, one is to have a short term contract.