The railway line between Selby and Hull has moved to the top of the list to be electrified after being prioritised in a Government report. 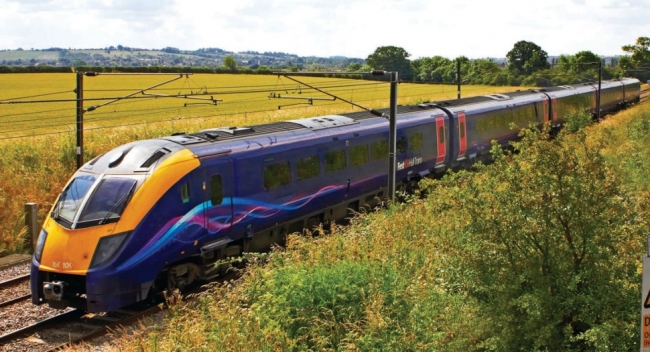 The line is amongst 12 across the north of England have been categorised as a 'Tier One' priority to receive investment that would result in new electric trains replacing older diesel rolling stock. Tier One status means funding for overhead line equipment should be considered between 2019 and 2014.

The North of England Electrification Task Force said faster electric trains would lead to shortened journey times on the line as well as alleviate problems of overcrowding on the routes.

Transport Secretary Patrick McLoughlin said, "I want to see a rolling plan for further electrification and this study will have a vital part to play in setting the agenda for 2019 and beyond.

"Network Rail will take the task force's findings into account as it develops its nationwide plan to improve the nation's railways."

In March last year it was announced that £2.4 Million of funding was to be allocated by the Transport Minister in order electrify 70 miles of track between Selby and Hull.