Could developers exploit planning loophole to develop in the countryside? 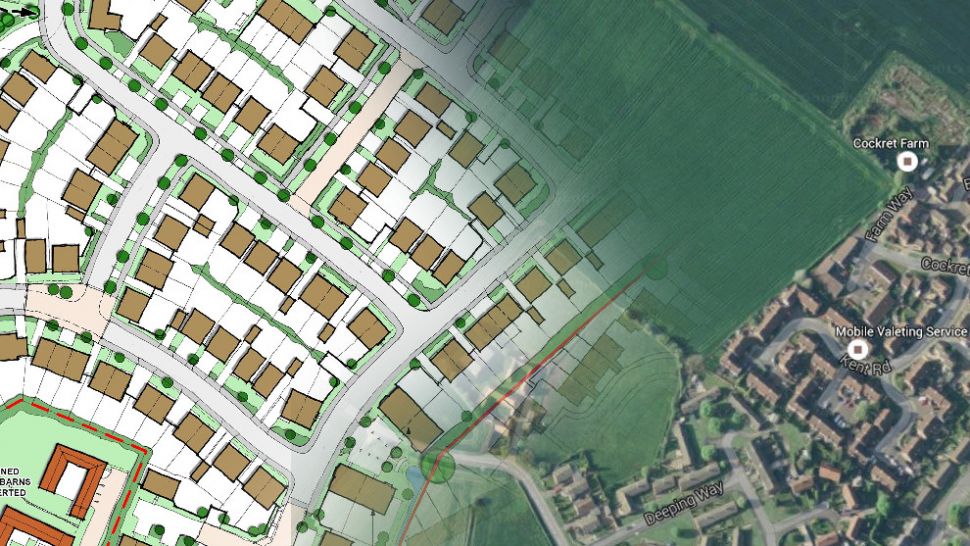 Proposals for another large housing development on the edge of Selby could lead to the town encroaching into the surrounding countryside.

Around 200 new homes could be built on a greenfield site at Hempridge Farm, off Flaxley Road, after applicants from Hallam Land Management filed plans with district planners.

If approved, the resulting new homes would signal the first major expansion of Selby’s urban area since the Staynor Hall development was green-lit in 2002. Controversially, the farm land at the centre of the would-be developer’s scheme has not previously been earmarked for development and sits well outside the town’s approved ‘development limits’ – the boundary between a settlement's urban zone and the protected countryside that surrounds it.

Local and national policies governing planning in the countryside would normally result in such proposals being routinely rejected by local councils as inappropriate development. Until recently the same would also have been the case here in Selby where planners might permit only small-scale projects where exceptional circumstances could be proved.

But a potential loophole has emerged that arguably throws the council’s case for refusing inappropriate green field and countryside development into disarray. This follows a number of successful appeals against refusals where councils have failed to prove they have a full five-year supply of new housing land to meet local need.

Planners at Selby District Council have consistently failed to meet this need since 2008. Additionally, it has already begun losing appeals where inspectors have sided with developers claims that overall benefits of boosting housing supply outweighs any adverse impact.

Documents included with this latest application show the developers openly trying to exploit this loophole. A planning statement produced by consultants DPP promotes the site’s perceived ‘sustainability’ and challenges the council to approve its application unless it can demonstrate any adverse impact would significantly outweigh the benefits of it.

Neighbours and town councillors have been consulted as part of the application process with Cllr Steve Shaw-Wright confirming that the application had been ‘unanimously opposed’ at a meeting of Selby Town Council on Monday night. He told us, “I was against the proposal because of the [countryside issues] and the access and lighting issues.

“However it's plain and simple that this development is only on the table because two main factors – the ineptitude of SDC in [not] having a 5 year supply of land – the Tory council have had over ten years to resolve this problem but appear not to have the intellect to do any thing about it.

“Secondly the council planning department appears frightened of refusing such applications.. As I have said before until the council gets a grip more and more inappropriate developments will blight the towns and villages of Selby District”

The application is unlikely to be determined before mid-July and is currently out for public consultation. Responses should reach planners by June 1st.