Application cock-up sends Selby KFC plan back to square one 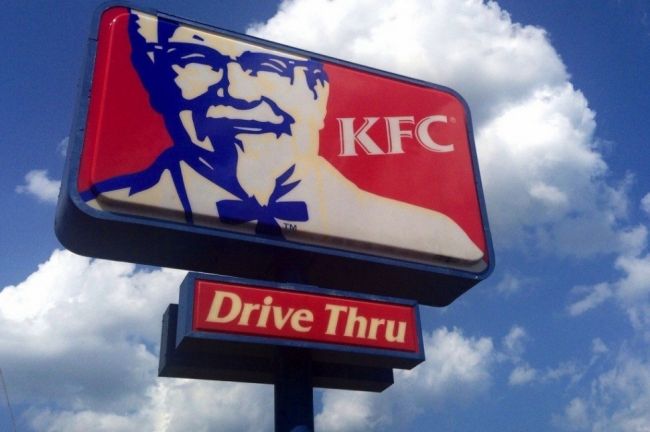 Plans for a new commercial development on the edge of Selby have been sent back to the drawing board after a council 'error' stopped the project in its tracks.

Planners at Selby District Council have taken the highly unusual step to 'withdraw' a planning application that would have seen a public house and Lidl supermarket built alongside a 76-seat KFC restaurant on land between Staynor Hall and Selby Bypass.

Letters sent this week to the proposal's objectors gave no hint as to why the council decided to pull the plug on the application.

When asked for clarification, a Council spokesperson would only tell us that they ‘have been considering the application as part of the outline permission granted and concluded that it falls outside of the scope of the line of consent’. Our requests for clarification and further details have so far gone unanswered.

But, despite the council's tight-lipped response, The Selebian now understands that the council's action was based on advice it received concerning a fundamentally flawed process that potentially left the authority unable to lawfully progress with the application.

The proposal put before the council was effectively designed to piggyback on top of the original Staynor Hall 'outline' plan from 2002. This type of application is described as 'reserved matters' in planning jargon.

Documents obtained by this publication show how an objector hired a firm of planning consultants to pick apart the case for development. In doing so, the objector has exposed how an alleged failure by the council to spot conflicts between the original Staynor 'outline' and the new 'reserved matters' scheme mean the latter application could not have been legally considered a valid planning application – leaving any eventual decision up on shaky ground.

In a letter to developers, Richard Sunter, the council's lead planner, explains how 'regrettably, the council has had no lawful recourse but to withdraw [the] application.'

The applicants are understood to be considering their options with regards to their next step.

Full disclosure:
Liam Heppell, author of this article and editor of this publication, has previously worked in the planning department of Selby District Council. He has not worked there for five years.