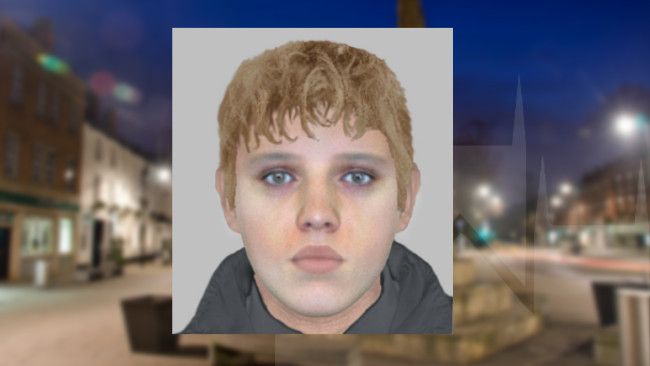 Police investigating a distraction burglary in Escrick have an issued an Efit of their teenage suspect.

At around 7.50pm on Saturday, June 20th, a young man called at the home of a 94-year-old woman in The Glade, Escrick. He engaged her in conversation and entered the house. While inside, he stole a black handbag containing bank cards and a mobile phone.

Police enquiries are continuing and police would now like to speak to the male shown in the above image.

The suspect is described as white, around 15 to 17 years of age and between 5ft 3ins and 5ft 6ins tall. He was of a slim build and was was clean shaven with a pale complexion.

The fair-haired teenager, who some have suggested bears a noticeable resemblance to Canadian pop star Justin Beiber, was said to be wearing a cap and a grey or dark jacket at the time of the alleged incident.

Anyone who recognises the individual shown in the Efit, or has any other information that could assist the investigation, is asked to contact the police on 101, asking for DC Peter Cooper or the York Investigation Hub. You can also email This email address is being protected from spambots. You need JavaScript enabled to view it..

If you would prefer to remain anonymous, information can be passed to Crimestoppers on 0800 555 111.

Officers are urging members of the public to be vigilant and report any suspicious people or vehicles in their neighbourhood, particularly those calling at the homes of older people. Please also familiarize yourself with the crime prevention advice atwww.northyorkshire.police.uk/boguscallers, and share those messages with friends, family and neighbours who may be vulnerable.