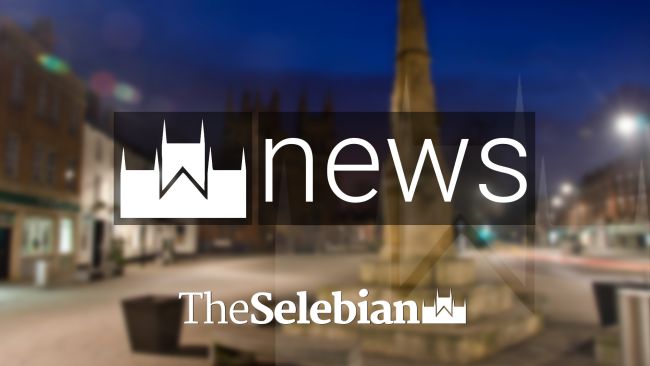 An investigation has been launched after a suspected overnight arson attack on a home in Barlby.

Fire and police officers were called to the Howden Gardens residence at around 2:45 this morning after receiving reports that the property's front door had been set ablaze.

Three persons who were inside the property at the time of the fire, believed to be two women and a man, are confirmed to have escaped unharmed.

Police say they are treating the fire as suspicious and are working with the fire service to establish an exact cause for how the fire was started and who may have been responsible.

Anyone with any information is asked to contact North Yorkshire Police on 101.