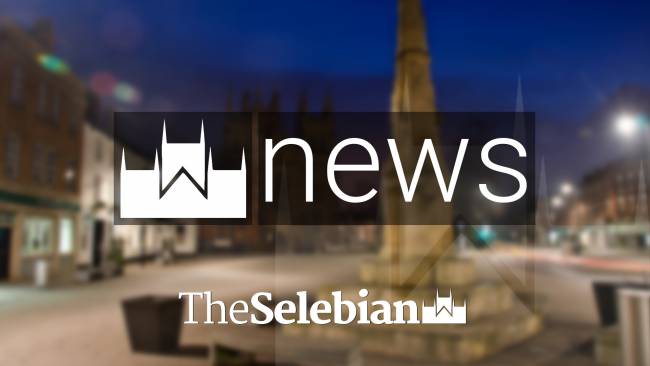 Two teenagers have been arrested after police were alerted to suspicious behaviour at a recently closed pub in Barlby.

Officers were called to the former Bay Horse public house on York Road at around six o'clock yesterday evening where, on arrival, they found two boys exiting the premises.

Inspection of the property by the attending officers revealed some damage had occurred to the inside of the building.

The pair, aged 13 and 16 years, were arrested on suspicion of burglary and were later released on bail as enquiries continue.

The Bay Horse had only recently sold its last pint following the disposal of the Enterprise Inns owned hostelry to make way for a development of 13 new homes. More than a thousand signatures had been collected on a petition set up to help save the boozer, but failed to stop last orders being called.

A spokesperson for North Yorkshire Police asked for anyone who has any information about the incident to contact them on 101, quoting reference number 12150177763.