Barlby man pleads guilty to raft of charges including driving whilst disqualified and dangerous driving. 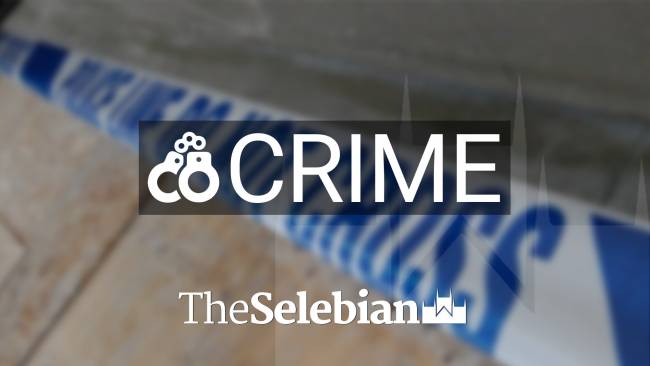 A disqualified driver from Barlby faces two years in jail after leading police on an alcohol-fueled 80mph chase through local villages.

Police attempted to pull Christopher James Austwick, 38, over for a routine traffic stop after midnight on October 5th, whilst he was driving on the Great North Road. He failed to stop on demand, immediately speeding off and causing officers to give chase.

As officers followed Austwick they noted a series of violations, including a red light passed, failing to stay within the confines of the highway and travelling at speeds of 80mph on roads with a limit of just 30.

Austwick later fled on foot after the Volvo he was driving collided with a parked car. Arrested after a short chase, his breath was found to contain some 60 µg of alcohol per 100ml of breath – nearly double the legal limit.

Appearing before York Crown Court, Austwick pleaded guilty to charges including dangerous driving, taking a vehicle without the owner's consent, failing to stop for the police, and driving while disqualified.

Court Recorder, Paul Batty QC, sentenced Austwick to a total of 24 months for his crimes. He will also be prohibited from getting behind the wheel for a further five years.