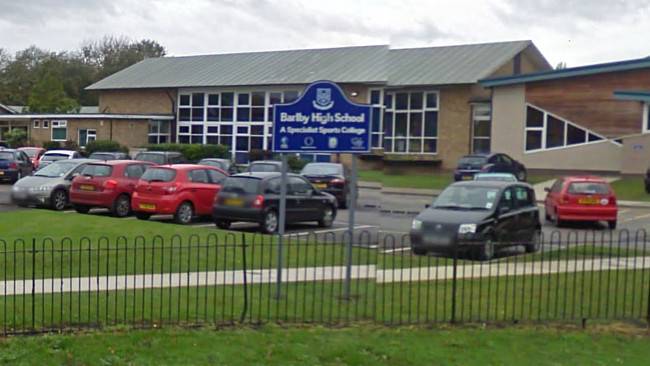 Barlby High School has a new interim headteacher after Martyn Hannan, the school’s head for the last three years, left the school at the end of December.

Tony Rawdin, an experienced North Yorkshire headteacher who has most recently been working in schools in London and East Sussex, has agreed with the Governing Body and with North Yorkshire County Council to take up the reins for the next two terms until a permanent head is appointed.

Mr Hannan said, “I have relished every moment of leading Barlby High School and want to say thank you to staff and students, governors and parents for their support".

Richard Long, the school’s Chair of Governors, thanked Mr Hannan for leading the school through the last three years and to rising results in 2015. He said, “We wish Martyn every success in the future."

Governors will give parents and carers the opportunity to meet Mr Rawdin in the next two weeks once they have finalised a date for the meeting.

The Governors will also now start the process of recruiting a new headteacher to join the school at the beginning of the new academic year.