3,258 without power from 11am yesterday. Final homes reconnected at 8:30pm 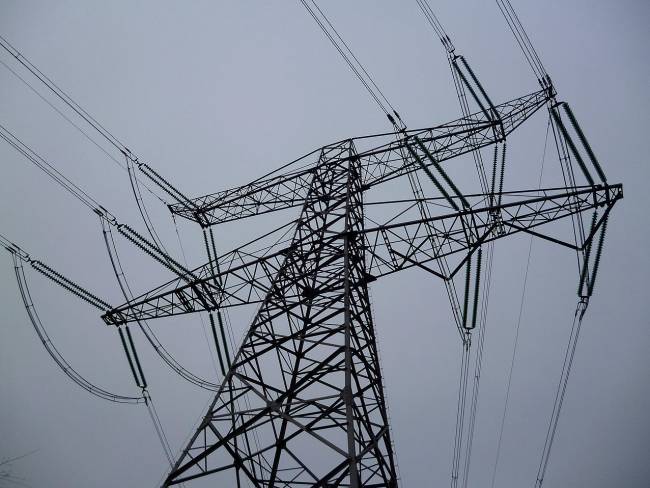 More than three thousand Selby-area properties were without power for much of Tuesday as engineers battled to fix energy network faults.

Homes and businesses in locations across many north-eastern parts of the district lost power shortly after 11 o'clock, yesterday morning. Villages affected included North Duffield, Skipwith and parts of Riccall.

Engineers were dispatched and initially attempted to reconnect the 3,258 customers by plugging them into another part of the wider electricity network. It wasn't to be however, as engineers' efforts were hampered by further problems, taking customers 'off supply' for longer than originally anticipated.

Power was restored to customers in a number of stages throughout the day. Generators were eventually brought in to connect the final 104 customers by half past eight.

A spokesperson for Northern Power Grid confirmed the issue, telling TheSelebian, "We have found a faulty section of network which will be repaired."