As fire is put out, attention turns to finding those who dumped waste. 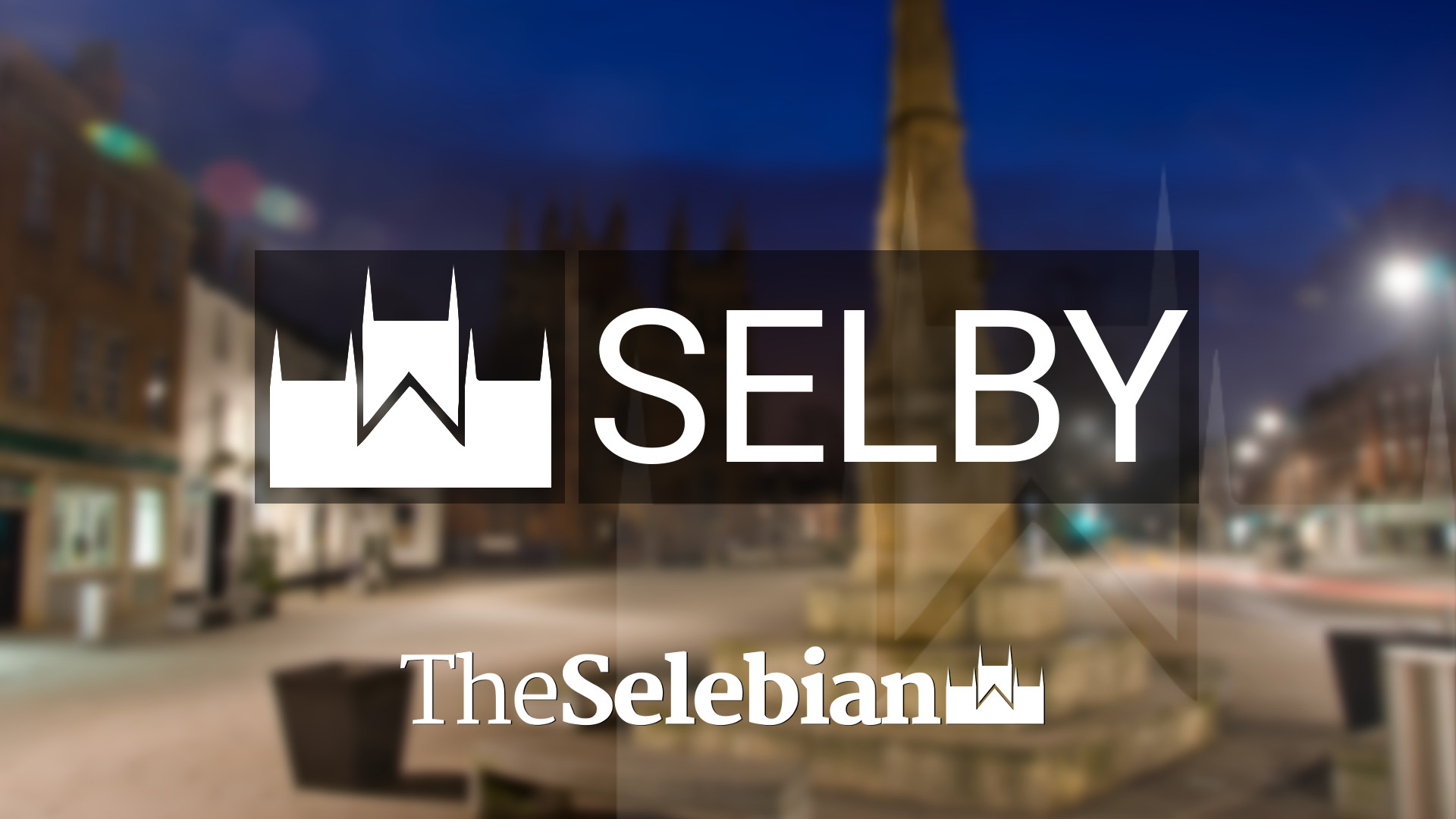 All the organisations involved in dealing with the waste fire at Gateforth New Road near Selby have thanked local residents for their understanding and support during the past few days.

The fire was alight for five days, as North Yorkshire Fire & Rescue Service led a controlled burn of the waste at the site, which lies just south of the A63 Selby bypass.  They were supported by Selby District Council and the Environment Agency, who funded extra equipment to help spread out the waste to bring the fire to an end as quickly as possible.

Investigations have been taking place into the cause of the fire, which began as Selby District Council was looking into who dumped the waste at the site.  Now the fire is out, the next stage is for the Council and the Environment Agency to continue their work to identify who put the waste there and seek to prosecute if possible.

Speaking on behalf of all the organisations involved, North Yorkshire Fire & Rescue Service Group Manager, Dave Dryburgh, explained, “We let the fire burn in a controlled way because this was the most environmentally responsible way of dealing with the situation, and it minimised the risk to local water courses.  We were very conscious throughout, of course, about the impact of smoke from the fire on people living nearby, and on behalf of everyone involved I’d like to thank local people for their patience and understanding.  It’s been a difficult few days for the local community.

“The next priority for the District Council and Environment Agency is to pursue those who dumped the waste there in the first place and bring them to account.”