Man and woman said to be in 'stable condition'. 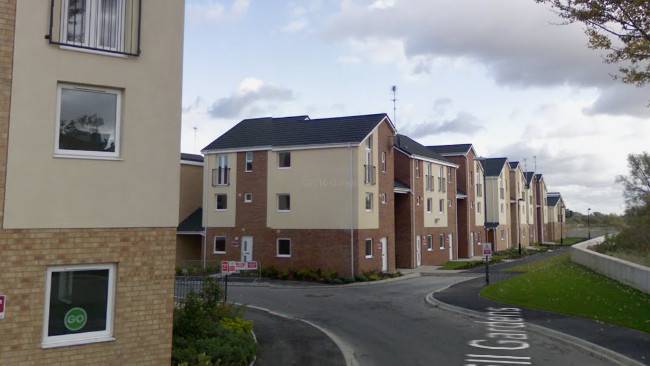 Two of the three people arrested over a late night violent incident in Selby are still in police custody, officers have confirmed.

The men, aged 25 and 31 man were arrested in connection with the incident are are currently being questioned as the investigation continues.

A 32-year-old man who was also arrested as part of the investigation has now been released without charge.

Police were called to locations in the Millage and Clog Mill Gardens areas of town in the early hours of Saturday morning after receiving reports of an attack on a man and woman.

The victims were taken to hospital and remain in a stable condition.

Police enquiries are on-going and witnesses and people with information about the incident are urged to come forward as soon as possible.

Please quote reference number 12160174009 when providing details about this incident.