Charges filed with man due in court this morning. 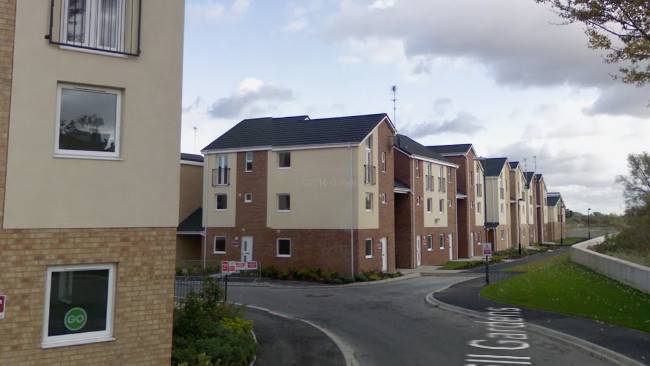 A man arrested over allegations of a violent assault in Selby will appear in court this morning.

The 25-year-old is due to appear at York and Selby Magistrates' Court where he will face charges of wounding with intent to cause grievous bodily harm, driving a car whilst disqualified, driving without insurance and driving whilst unfit through drink.

Detectives arrested another local man aged 27 as part of the on-going investigation. Both he and the 31-year-old man who was arrested over the weekend have been released on police bail while enquiries continue.

Two alleged victims of the incident, a man and a woman are understood to remain in a stable condition.

Anyone with information that could help the investigation are urged to contact North Yorkshire Police on 101, select option 2, and ask for York Serious Crime Team.

Please quote reference number 12160174009 when providing details about this incident.