Blood reported 'all over pavement' near Old Toll Bridge on Sunday. 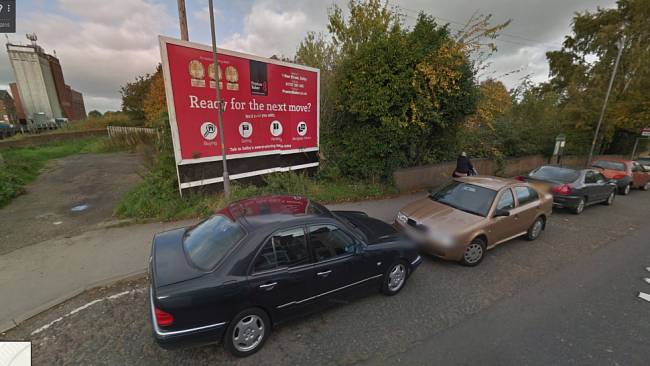 Area of Barlby Road that was cordoned off after man injured on Sunday morning.

A 44-year-old man has been arrested following a suspected aggravated burglary at a property near Selby's Old Toll Bridge.

The incident occurred at around 9.30am on Sunday morning at an address on Barlby Road. It was reported to the police by the Yorkshire Ambulance Service who had came across the injured man near the bridge.

The victim, a 23-year-old local man, had suffered a foot injury in the incident and was taken to hospital for treatment.

His injury is understood to have involved nasty cuts to the man's foot. A number of people later took to local social media reporting large amounts of blood on the pavement in the vicinity.

House-to-house and forensic enquiries have since been carried out in the immediate area.

Following questioning, the arrested man was released on police bail while the investigation continues.

Witnesses or anyone with information are asked to call North Yorkshire Police on 101, select option 2, and ask for the York Investigation Hub.

Or call Crimestoppers on 0800 555111 to report information anonymously.

Please quite reference number 12160174738 when providing details about this incident.