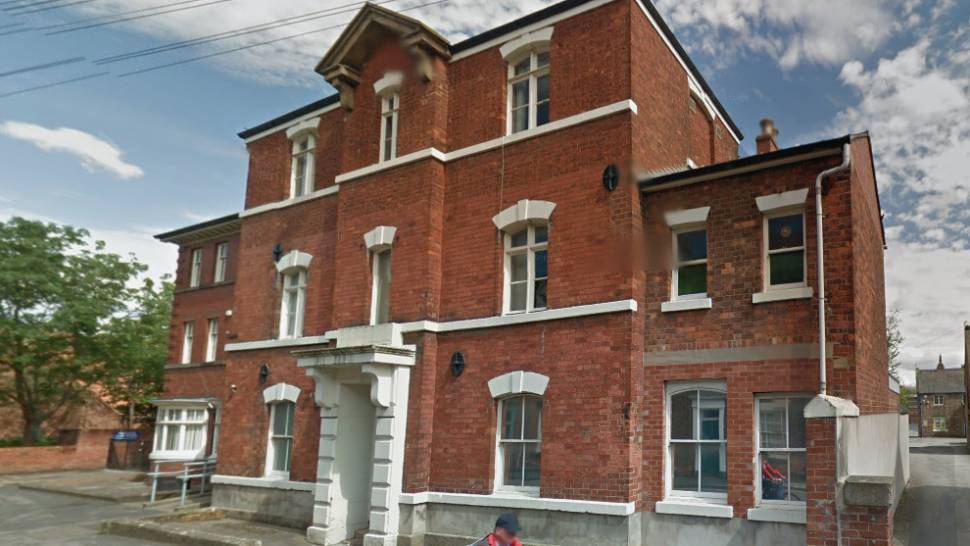 Selby's former courthouse could be turned into a block of apartments under a scheme being considered by council planners.

Set over three floors, a total of 16 one, two and three-bedroom flats would be created on the site, should planners be minded to approve.

Ten of the newly created units would provide one-bedroom accommodation, while five of the flats would have two. One further three-bedroom apartment is also shown on plans.

The building has sat empty since the town's magistrates' heard their final case in March 2013. It was closed as part of a programme of cuts to local justice budgets by the previous Conservative-led coalition government.

The application was submitted by Richard Harrison of HW Investments Ltd, a firm whose registered address is in Beverley, East Yorkshire.

Council planners are inviting those wishing to comment on the proposed development to do so by February 9th. A decision on whether or not to approve plans is expected by April 4th.