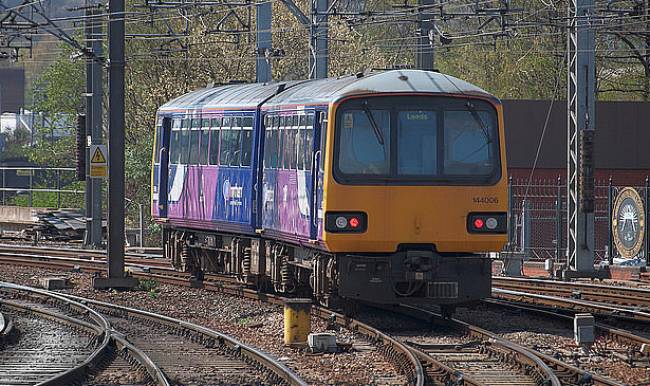 Commuters travelling between Selby and Leeds face a day of disruption as workers go on strike.

Members of the RMT union will walk out for 24-hours over Arriva Trains Northern's proposed future introduction of driver-only operated trains. It is the third time that members have taken industrial action on the issue.

Union officials say the driver-only trains would have a detrimental impact on passenger safety. Rail bosses disagree, however, pointing to other parts of the rail network where trains already operate without guards.

Arriva Trains Northern want to introduce driver-only trains to its franchise area by 2020.

Resulting from this latest action, just five trains are scheduled to run between Selby and Leeds on Friday. This is down from the usual 18 that would normally run on a typical weekday.

Commuters heading to Leeds from Selby are advised that the first Northern train will run at 08:15. The last train back to the town will leave Leeds at 16:52.

Trains from rival companies, including TransPennine Express, are unaffected by tomorrow's industrial action.