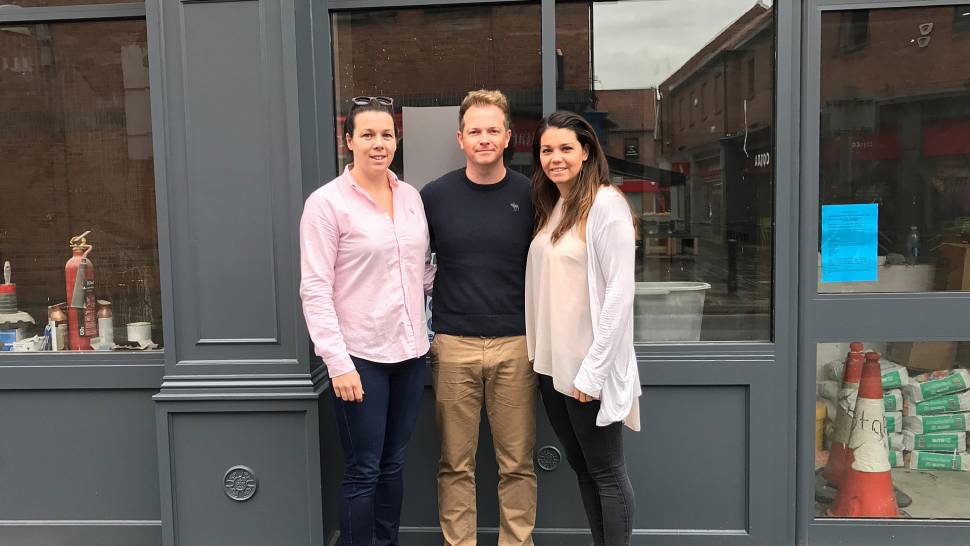 Three local entrepreneurs are set to boost Selby's leisure and entertainment offer with the launch of their new town centre venture.

Slated for launch later this month, 'The Escapologist' is set to combine a modern theme bar and restaurant with an immersive physical adventure game experience.

The business hopes to attract visitors with cleverly planned games in which participants have a limited amount of time to work out puzzles and 'escape' the room. Themed rooms will include 'World of Wizardry', inspired by Harry Potter and pirate-themed 'Anarchy of the Seas'.

Escape rooms have become the latest trend in group entertainment in recent years with many games topping Trip Advisor 'must see' lists for towns and cities all over the world. Until now, the closest rooms have been in York and Leeds.

The bar will be styled according to a 'Steam Punk' theme, focusing on a menu of sharing platters and creative cocktails.

The exciting new venture has been envisaged by local husband and wife Ellie and Olly McClaren, with Ellie's sister Nicola Mooney. They say the new business will bring around 20 new jobs into the town centre.

Commenting on the launch, Olly said, "We are delighted to be opening our first business concept in the wonderful town of Selby.

"It is a great up and coming town with lots of local businesses and schools who will really enjoy what we have to offer with the escape room games and a fantastic food and drink offer."

Based in part of the old 'Mad Harry's' building on New Lane, the unit is one of three created when Yorkshire-based property developers Dransfield took on the building in 2015.

The Escapologist is due to open its doors for the first time on Tuesday, 1st August.

♦ This article was amended on 12th July following notification of a revised opening date.