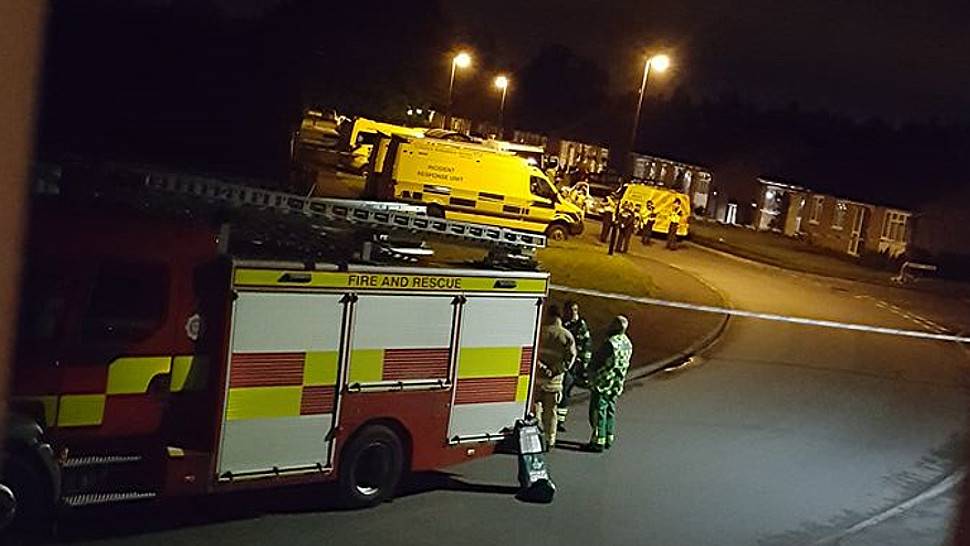 Suspicious materials found during a police search of a property in Selby have been declared non-hazardous, police have confirmed.

Police have lifted the cordon that was put in place around properties at Cockret Court in Selby in the early hours of Saturday 14 July 2017.

In a multi-agency investigation, the suspected hazardous materials found at a property were later deemed to be safe and residents have been allowed to return to their homes.

The investigation is ongoing and a scene guard remains in place.