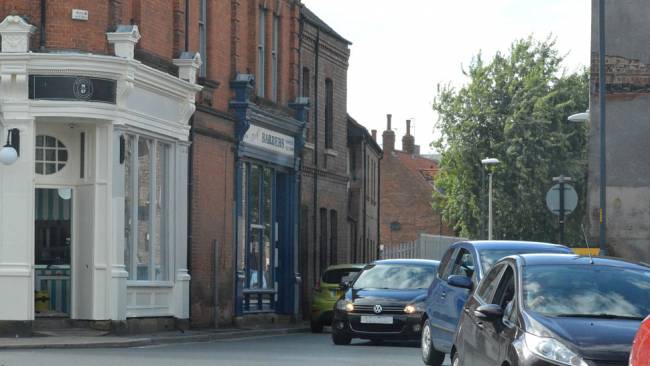 Works to repair an ageing sewer in Selby have been delayed due to a scheduling clash, caused by the closure of Cawood Bridge.

Yorkshire Water had been preparing to dig up the road on Millgate with works due to commence on Monday, 7th August.

The road would have been closed to traffic between the junction with The Quay and Micklegate and the entrance to Back Micklegate car park.

This will now be pushed back to an as-yet unspecified date in the future while the road forms part of the Cawood Bridge diversion route.

A North Yorkshire County Council spokesman said: “Yorkshire Water wanted to repair a damaged sewer in Millgate but because of a conflict with the Cawood Bridge diversion, the work was being put back until after bridge reopens. Yorkshire Water will be removing the signs and updating their entry on www.roadworks.org with revised dates.’’

A main route through Selby will be closed for up to five days while major roadworks take place.

Yorkshire Water plans to excavate and repair an ageing sewer on Millgate from Monday, 7th August. They plan to be finished by Friday, 11th.

The closure will be in effect from between Millgate's junction with The Quay and Micklegate as far as the entrance to Back Micklegate car park. A diversion will be signposted throughout the closure.

News of the roadworks is unlikely to be welcomed by Selby-area motorists who are already experiencing delays through the town centre thanks to other closures planned for the same time.

Cawood Bridge is currently closed for strengthening works until 2nd September and 'surface reconstruction' works on Selby Bypass are due to commence on 9th August.