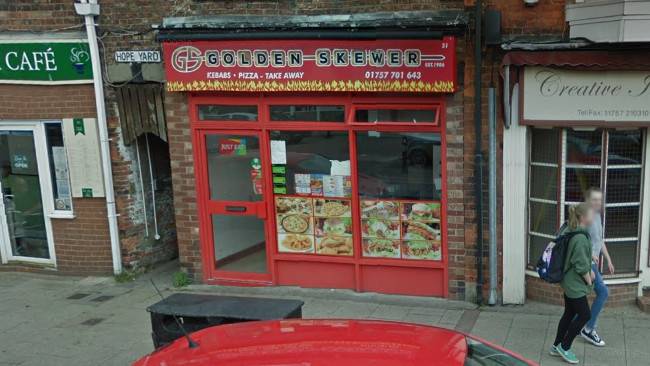 A 29-year-old local man has suffered a broken jaw after being subject to a serious assault during a night out in Selby.

The victim was left with his jaw broken in two places after being punched as he tried to enter the Golden Skewer takeaway on Micklegate in the early hours of Sunday morning.

He was taken to York District Hospital and had to undergo surgery to repair his jaw.

An altercation between a group of men was taking place outside the takeaway as he tried to enter the premises.

Officers from North Yorkshire Police are investigating the alleged assault and have appealed for anyone who witnessed the incident to contact them. Anyone with information should call 101 and quote reference 12180007409.

Anybody not wishing to give their name can do so anonymously by calling Crimestoppers 0800 555 111.