Man charged with murder as deceased is named by police 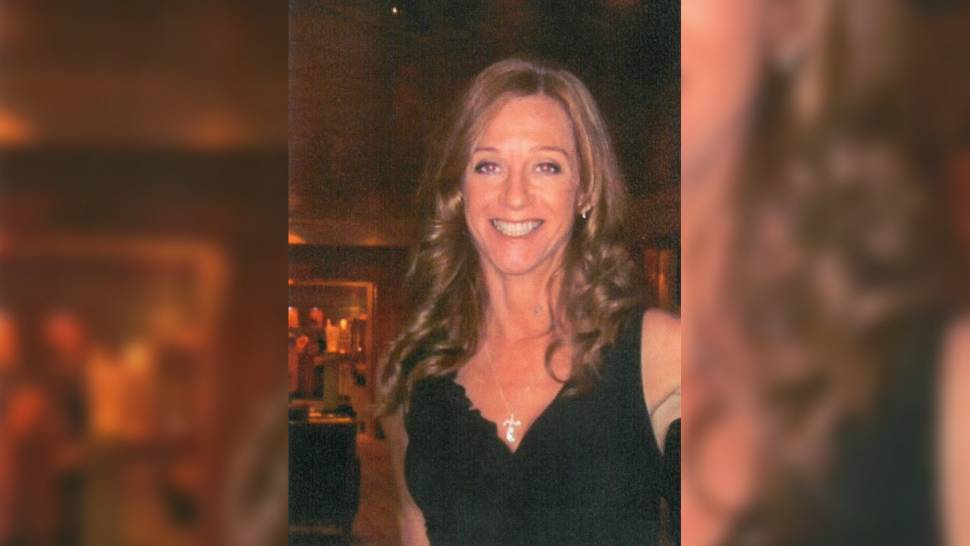 A man has been charged with murder in relation to the death of a woman whose body was found at a house in Cawood in the early hours of yesterday morning.

She has been named by police as Angela Rider, a 51-year-old resident of the village.

Charges of murder were filed earlier this evening against 49-year-old Adrian Rodi, who is also a Cawood resident. He is due before magistrates in the morning.

"Angela was the most beautiful fantastic mum, a wonderful daughter and the best sister anyone could have wished for. Please can we ask, as a family, to be given the time we need to come to terms with this most devastating loss."

Senior Investigating Officer DI Steve Menzies, of the Cleveland and North Yorkshire Major Investigation Team, would like to reassure communities that this was an isolated incident and is appealing to people not to speculate on social media.

Dial 101, press 2 and ask to speak to the Cleveland and North Yorkshire Major Investigation Team.

Please quote reference number 12180037718 when passing on any information to the police.