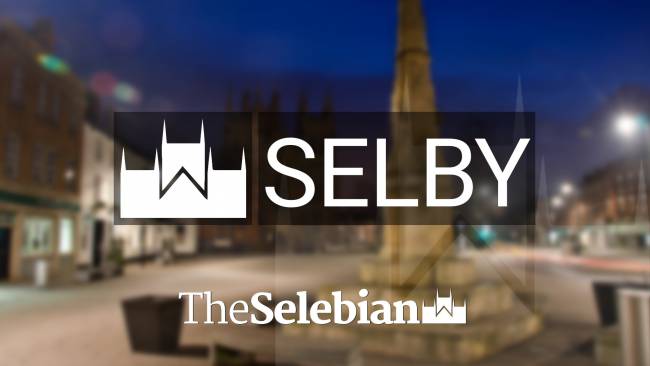 Three men have been arrested on suspicion of attempted murder after a stabbing outside a Selby bar.

Police were called to the violent incident outside the Square Bar on Micklegate, just after 2:30, in the early hours of yesterday morning.

Two further men, aged 20 and 19, were also harmed during the altercation, one of which was taken to York District Hospital for an injury to his shoulder.

Of the four, only the 21-year-old male remains in hospital, police describing his injuries as 'non-life-threatening'. All four men are from the Selby area.

Police have arrested three men, aged 18, 23 and 26, on suspicion of attempted murder and remain in custody at this time.

Two of the men arrested are from the West Midlands area and were arrested following a police pursuit in the Glasshouton area, near Castleford. The car in which they were travelling had allegedly failed to stop for police, and later was involved in a collision with an unrelated vehicle.

The 26-year old man, who is local, has been arrested on suspicion of attempted murder and possession of a Class A drug. He has been released under investigation.

“Three arrests have been made in connection with this serious incident however our investigation is ongoing to establish the full circumstances surrounding what happened.

“We would urge anyone who witnessed any part of this altercation, or who has any information which could assist our investigation, to contact North Yorkshire Police.

“We’d also appeal to any taxi drivers or motorists who were in the area at the time who may have dash-cam footage, or members or the public with mobile phone footage, to share this vital information with us.

"This was an isolated incident and people in the local community are likely to notice an increased presence of police officers in the area while our enquiries continue.”

Anyone with any information about the incident should contact North Yorkshire Police on 101 and pass information to the Force Control Room quoting the reference 12180144039. You can also email This email address is being protected from spambots. You need JavaScript enabled to view it.

If you do not want to speak to police, you can contact independent charity Crimestoppers anonymously on 0800 555 111 or on their website by clicking here.