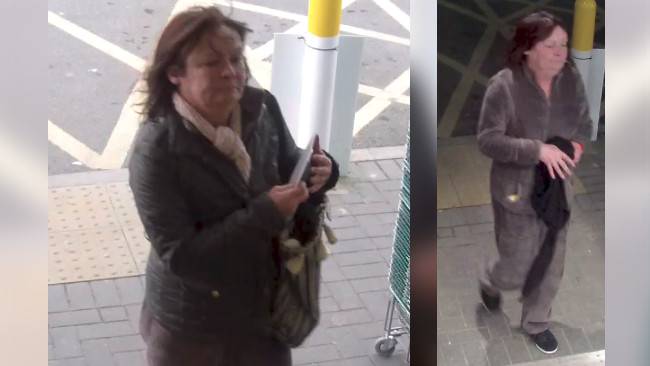 Police investigating the theft of two bottles of wine from a shop in South Milford have released an image of a woman that they would like to speak to.

At 7.20pm on Wednesday 1 March a woman entered the BP Fuel Station and took two bottles of wine without making an attempt to pay for them.

The image, taken from the store's CCTV system shows a woman who the police would like to trace in relation to the incident. Anyone who recognises her, or who has any information which could assist the investigation, is asked to call 101.