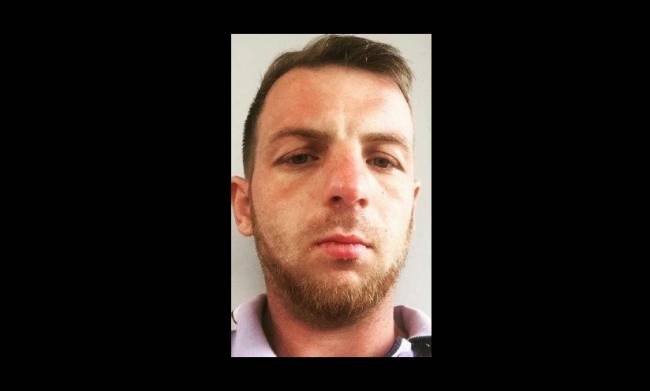 Police investigating the disappearance of a missing South Milford man have recovered a body.

At around 3.25pm on Sunday 29 October 2017, a member of the public found a man's body in woodland near the old mushroom farm near Thorpe Willoughby.

Formal identification is yet to take place but the family of Richard Taylor, who has been missing since Thursday, 12 October, have been informed and are currently receiving support from specially-trained officers.

Mr. Taylor, 30, was last seen by his family when he left home to get a tyre fixed. His car was found two days later in a layby near to the old mushroom works at Gateforth.

Officers have thanked all who assisted with the search, members of the public who provided information, and everyone who helped to publicise the appeal for information.