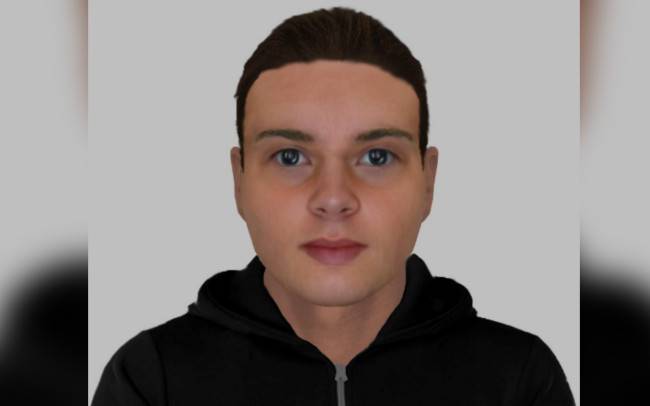 Efit released at the time of previous, similar incidents. Police are investigating whether there is a link.
North Yorkshire Police

Police in Tadcaster are investigating after another report of a man having exposed himself in the town.

Officers were called after reports that a man had exposed himself to a woman near Tadcaster Viaduct at around 9:30, yesterday morning.

The man is described as white, aged 16-18 years old, of slight build and was wearing a dark jacket.

Enquiries are ongoing to see if the incident is connected to previous similar incidents in the same area. An efit of the alleged perpetrator in those incidents was released at the time (above).

Officers are appealing to members of the public who may have any information that could help us with our investigation.

If you have any information, please contact North Yorkshire Police on 101 and speak to the Force Control quoting reference number 12170120663.